What are the Viking Tournaments?

The most fun tournaments in Iceland! 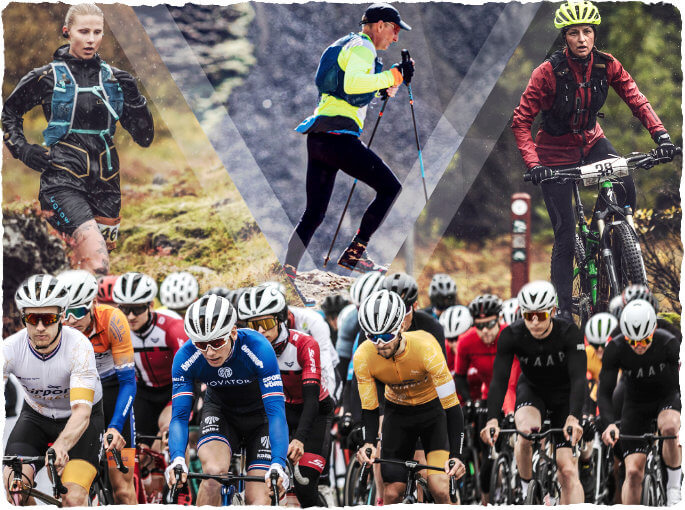 The Viking tournament series are four exciting competitions in cycling (racing and mountain bike) and trail-running.

The series starts with the NOW Firetrail in May. The race starts from the picturesque location of lake Vífilsstaðir and head towards the Búrfellsgjá ravine. The competition offer 4 distances to suit every runner.

In June we have the largest trail run in Iceland, Salomon Hengill Ultra Trail where there is an even more choice of 6 distances in trail running and, new for 2022 we have midnight trail running!

Next in line is the most popular and most fun cycling competition of Iceland, the KIA Goldencircle challenge which will be held in July. There are distances for the whole family right up to 3 stage races for the pros!

The series will end with a splash in September where participants in the Landsnet MTB mountain bike off-road race will battle it out surrounded by lava-fields in Hveradalir valley.

VIKING SQUAD
By participating in any of the races of any Viking Tournament event this year, you will be eligible to become part of the Viking Squad.

ICELAND-VIKING
If you want to become an Iceland-Viking, you have to finish the 66km route in KIA Golden Circle Challenge, 28km course in NOW Fire Trail, 25km course in Salomon Hengill Ultra and then the 32km race in Landsnet MTB. Participants can choose longer races in each event but must meet the minimum distances specified in order to obtain the moniker Iceland-Viking.

The Viking Tournament Shop is open!

Information meeting for experienced runners will be held in January 2022 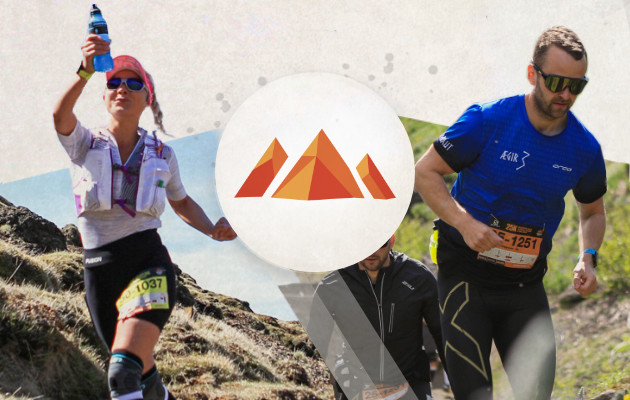 Salomon Hengill Ultra Trail is the largest trail run in Iceland where participants run in and around the Hengill mountain area. The starting point and event organisation will be at the Skyrgerðin restaurant in the heart of the town of Hveragerði. Shorter distances are available around Hveragerði and up towards the Hamar ridge which is a gorgeous ridge with fantastic views of the surrounding area of Hveragerði. 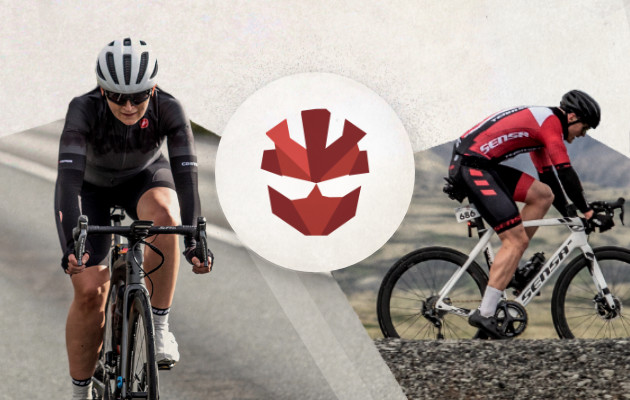 The KIA Goldencircle challenge is the most comprehensive, most popular and most fun cycling competition in Iceland. The competition has been held since 2012 when it was set around lake Laugarvatn but moved to the town of Selfoss in 2021 due to the competition's growth through the years. There are lots of routes available, family and beginner friendly all the way up to 3 stage competitions for the pros! 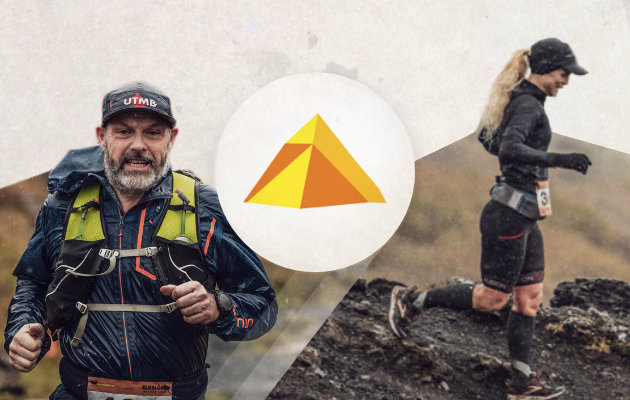 The NOW Firetrail trail run is a fantastic competition to dip your toes into the world of trail running and a great preparation for runners taking on the longer routes of Salomon Hengill Ultra Trail. The competition takes place in and around lake Vífilsstaðir and goes in towards the Búrfellsgjá ravine with fantastic views of the raw lava fields and mountains surrounding the city area. There are routes for every level, from 5K to 28K. 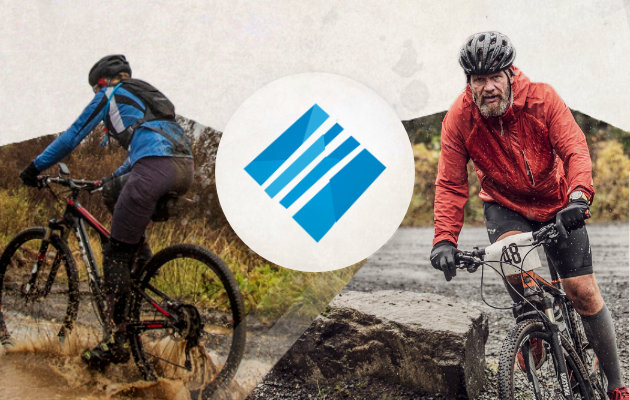 The Viking tournament series ends with a splash, where participants in Landsnet MTB mountain bike off-road race will battle it out surrounded by lava-fields in Hveradalir valley. A fun filled and exciting competition where the adrenaline flows wild and free. This year we're upping the ante for a thrilling route with amazing scenery and loads of twists and turns to keep participants on their toes.

Soon we will offer carefully curated cycling related products along with our own brand merchandise and memorabilia to purchase on our site. This will include items from our partners, Salomon, 66° North, Specialized and more. You will also be able to purchase select items on the day of the race.

Follow us here on the site and on social media for more! 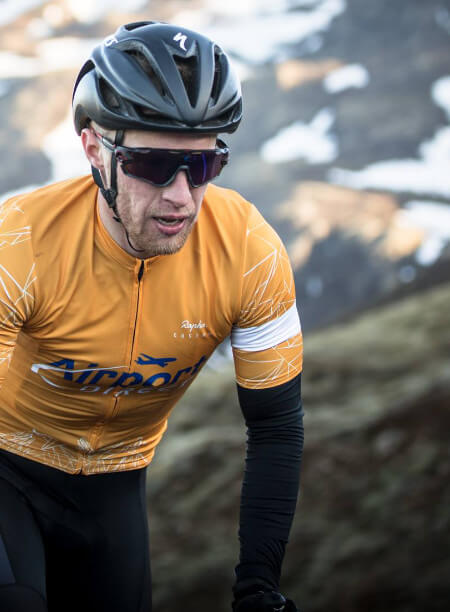 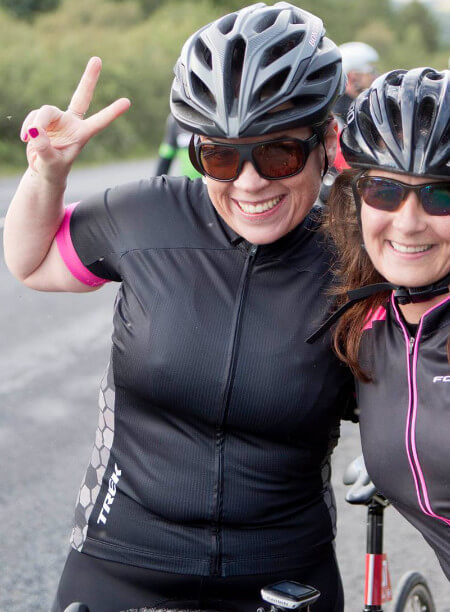